Grace O’Malley was an irish pirate queen of the 16th century who even offered against Queen Elizabeth I.

As teenager she cut her long hair to look like a boy and sneaked on one of her father’s ships to go on a sail trade.

Later she commanded a lot of men, conquered castles and gained money through raids and traiding on sea. 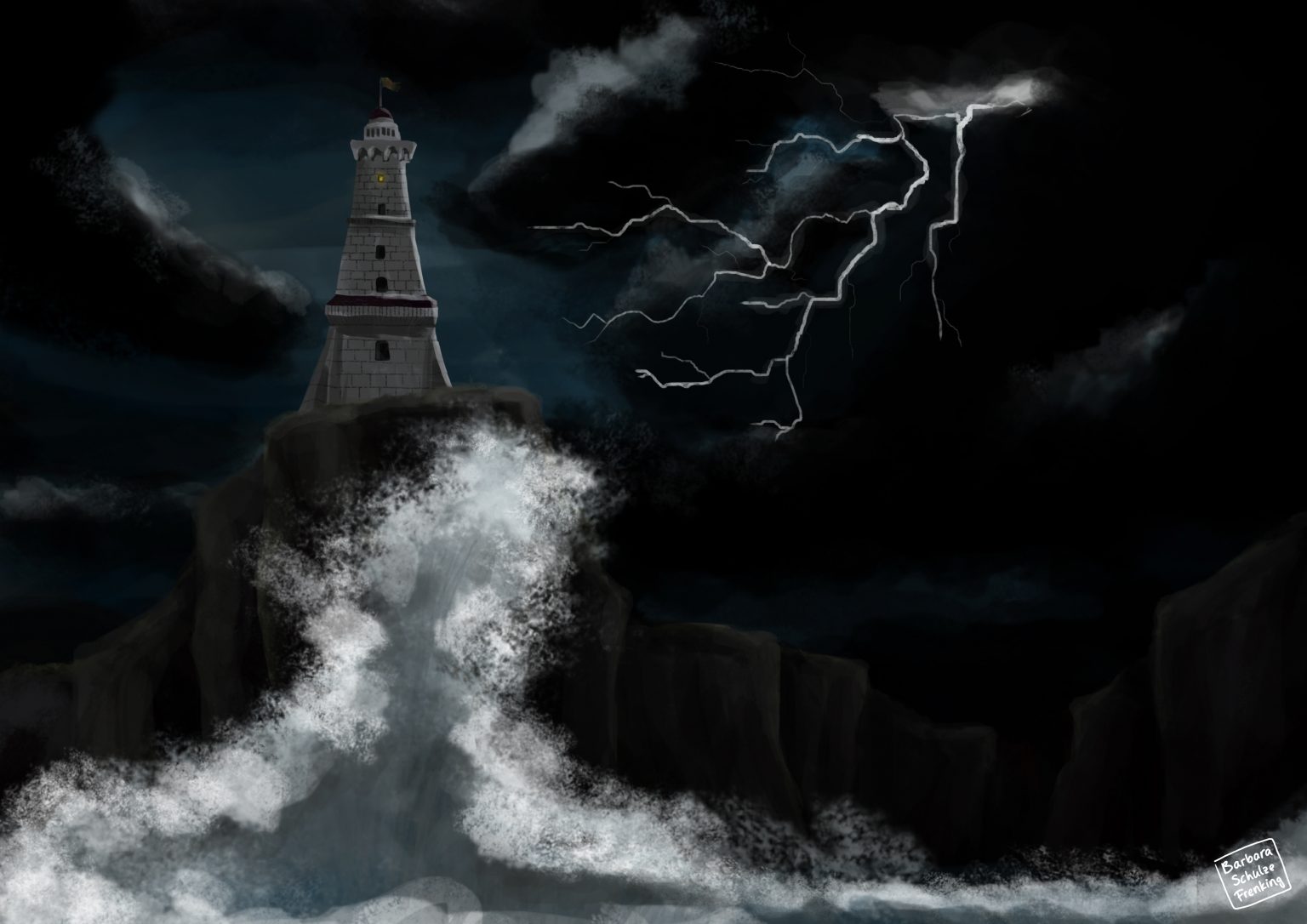 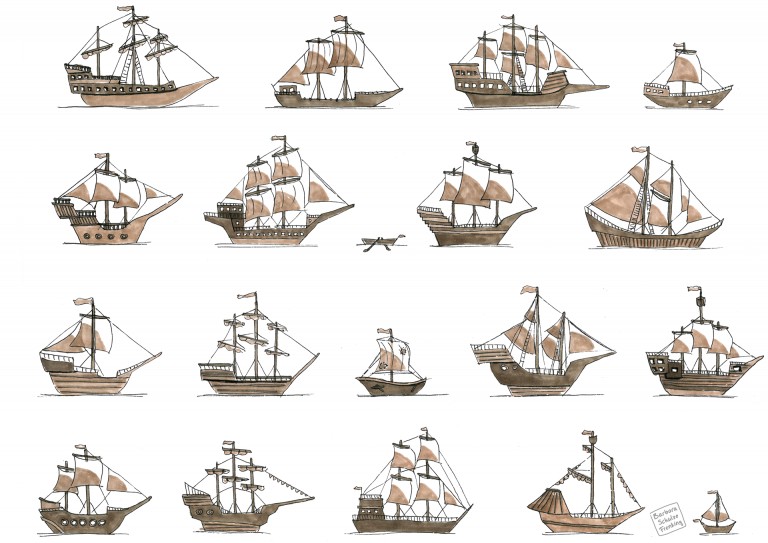 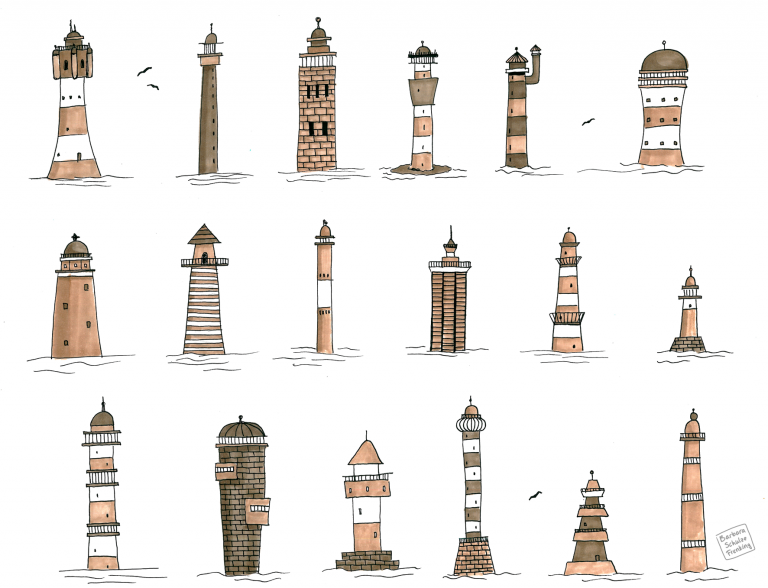 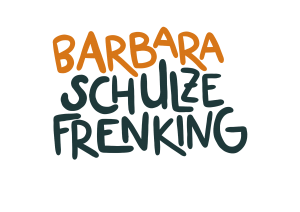